All of Joong-Gun Tul in Own Time

1st half of Toi-Gye Tul with Instructor 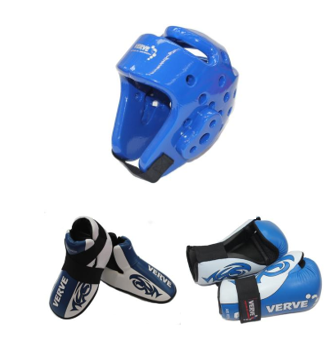 Answer the following questions in Korean

(click on the English word to reveal the answer)

How many movements are in Joong-Gun?

Joong-Gun is named after the patriot Ahn Joong-Gun who assassinated Hiro-Bumo Ito, the first Japanese governor-general of Korea, known as the man who played the leading part in the Korea-Japan merger. There are 32 movements in this pattern to represent Mr. Ahn’s age when he was executed at Lui-Shung prison (1910).

Jumping Side Kick, both legs